Last December, as we were heading into Christmas, we found that projects would end or pause, ready to restart in January.

But when we came back in January, I realised that it actually takes a monumental effort to "restart the engine" and how you shouldn't wait for perfect projects before you do.

What I Mean by Restarting the Engine

After the first week of January, starting up a product design studio again takes a while to get going, but actually in the second week, we started to find momentum. To fuel the engine, we needed projects.  One of the biggest things that we learned as a team was that we were starting to look at the kind of projects that we wouldn't normally consider, And just accepting them.

You start getting all those rhythms back of running your business and the teams start working together again. Having those weekly sync-ups and retrospectives, starting to plan out your content calendar and sales forecast, I think it all makes sense. That's a big tip that I'll use again next January.

If there are projects that are slightly below budget or slightly below what we would deem absolutely top-notch then I would actually consider getting them in just to restart the engine. And I'm going to be talking more about the running of the business and some of the strategies and activities that I'm thinking about here soon.

This December, We'll Do Different

Taking all of this into account, I know that this December - we won't stop. Sure, the team will take a holiday, but before the break we'll prioritise and design the roadmap for January before we closedown.

It's that kind of planning that's not only going to help us restart the engine - it should also mean that revenue doesn't dip (with our now monthly recurring revenue model).

What do you think? Should you have a hard stop in December? 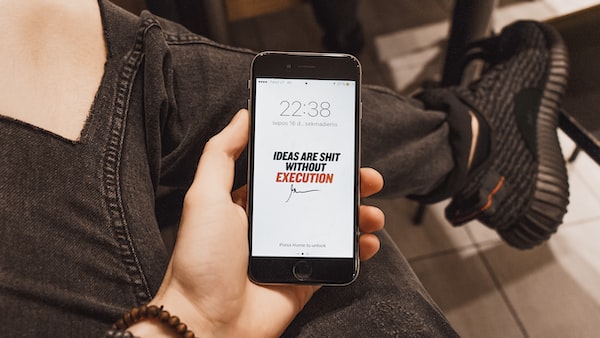 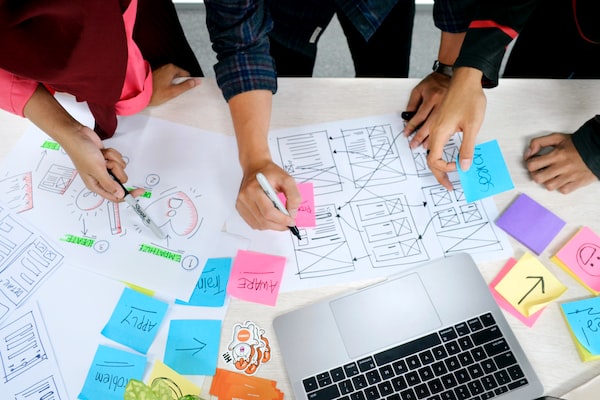 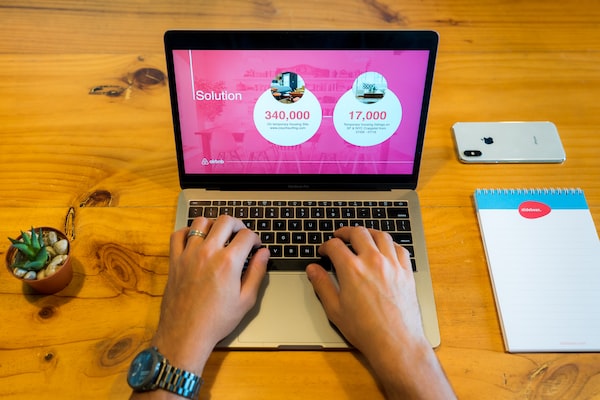 The biggest agencies in the world are spending 16+ hours creating throwaway client presentations. What's the alternative?